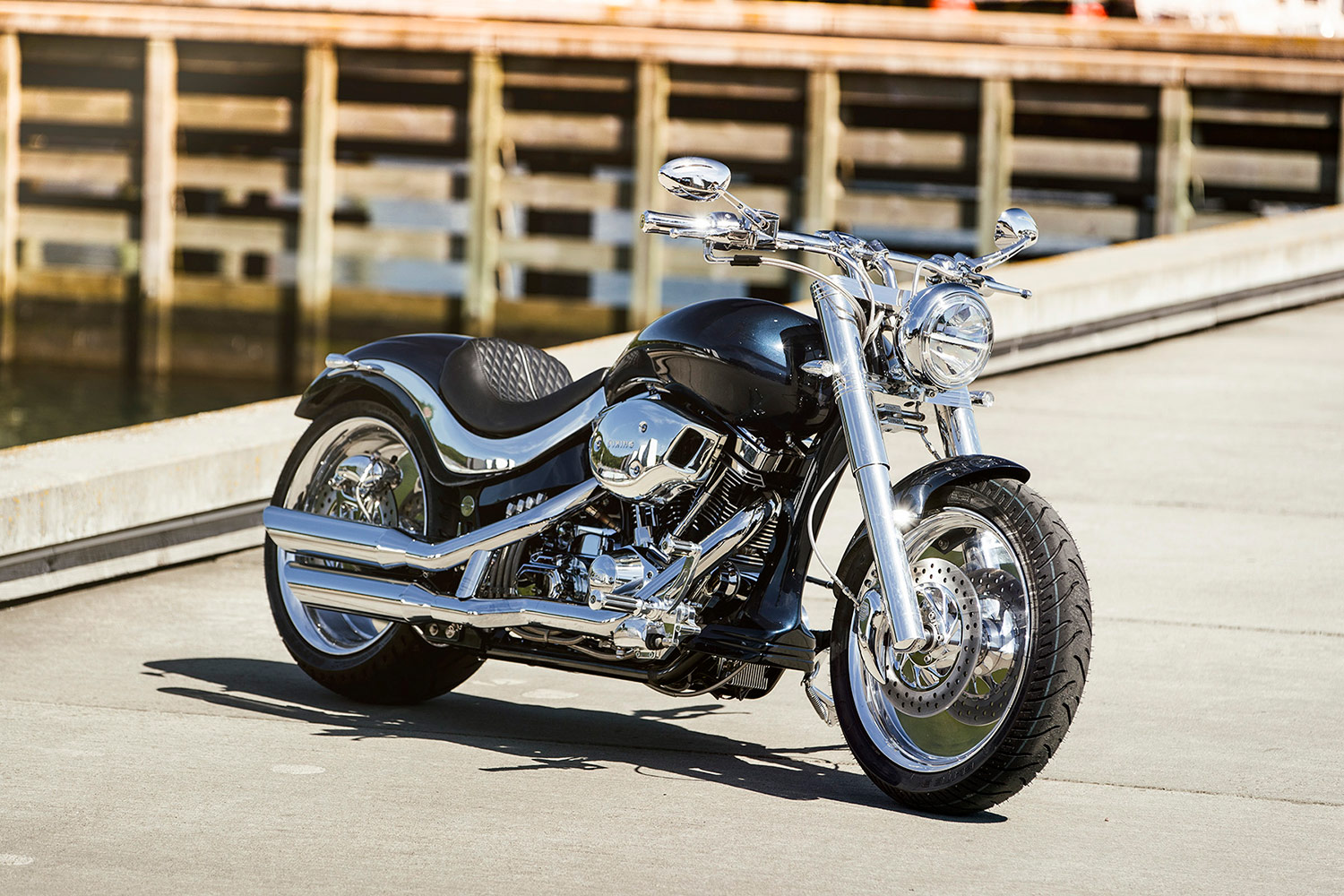 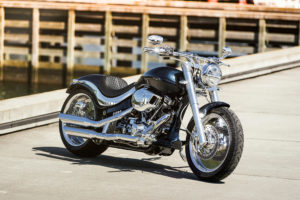 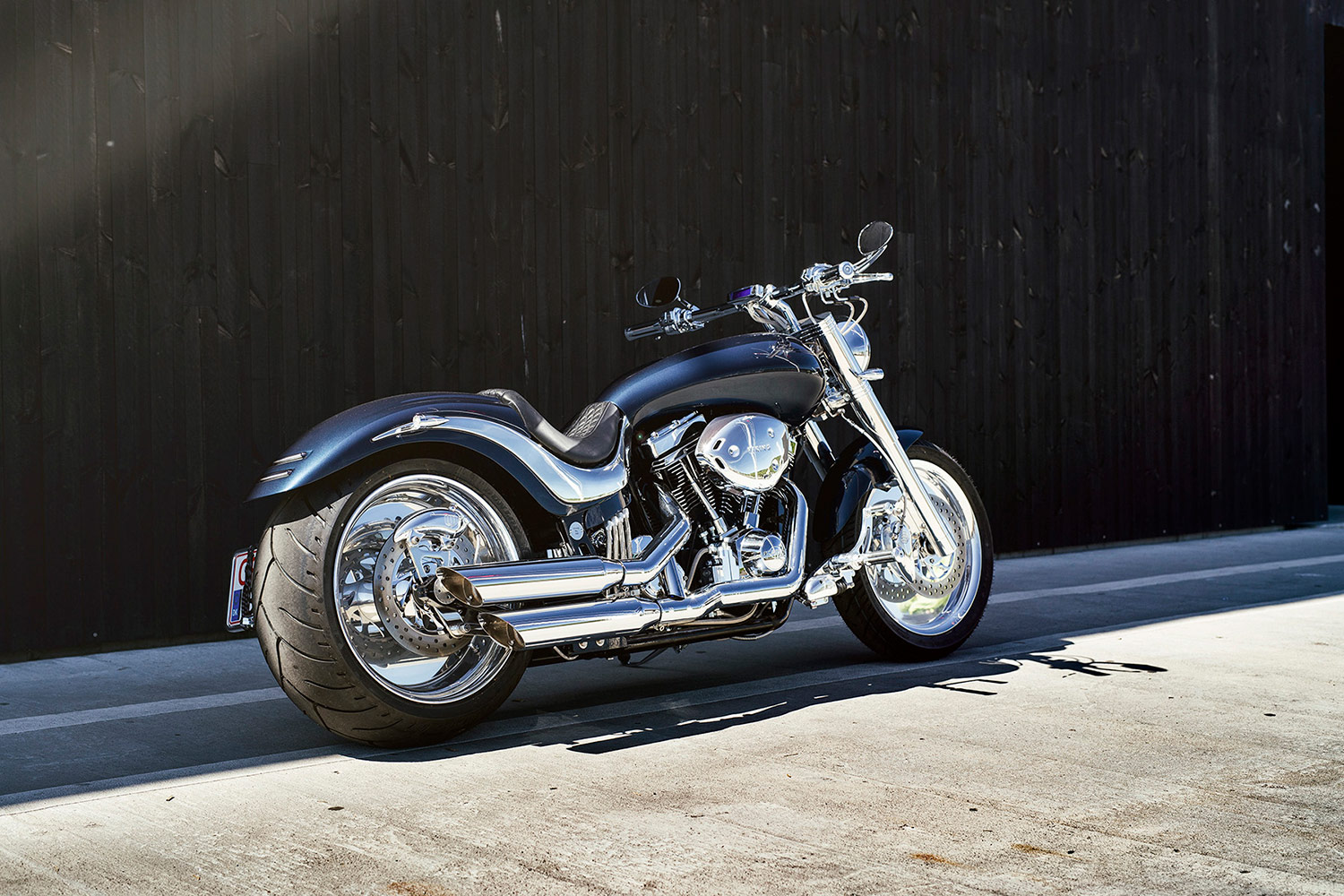 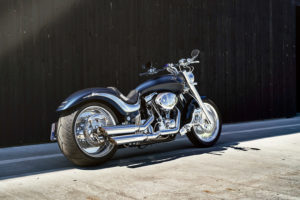 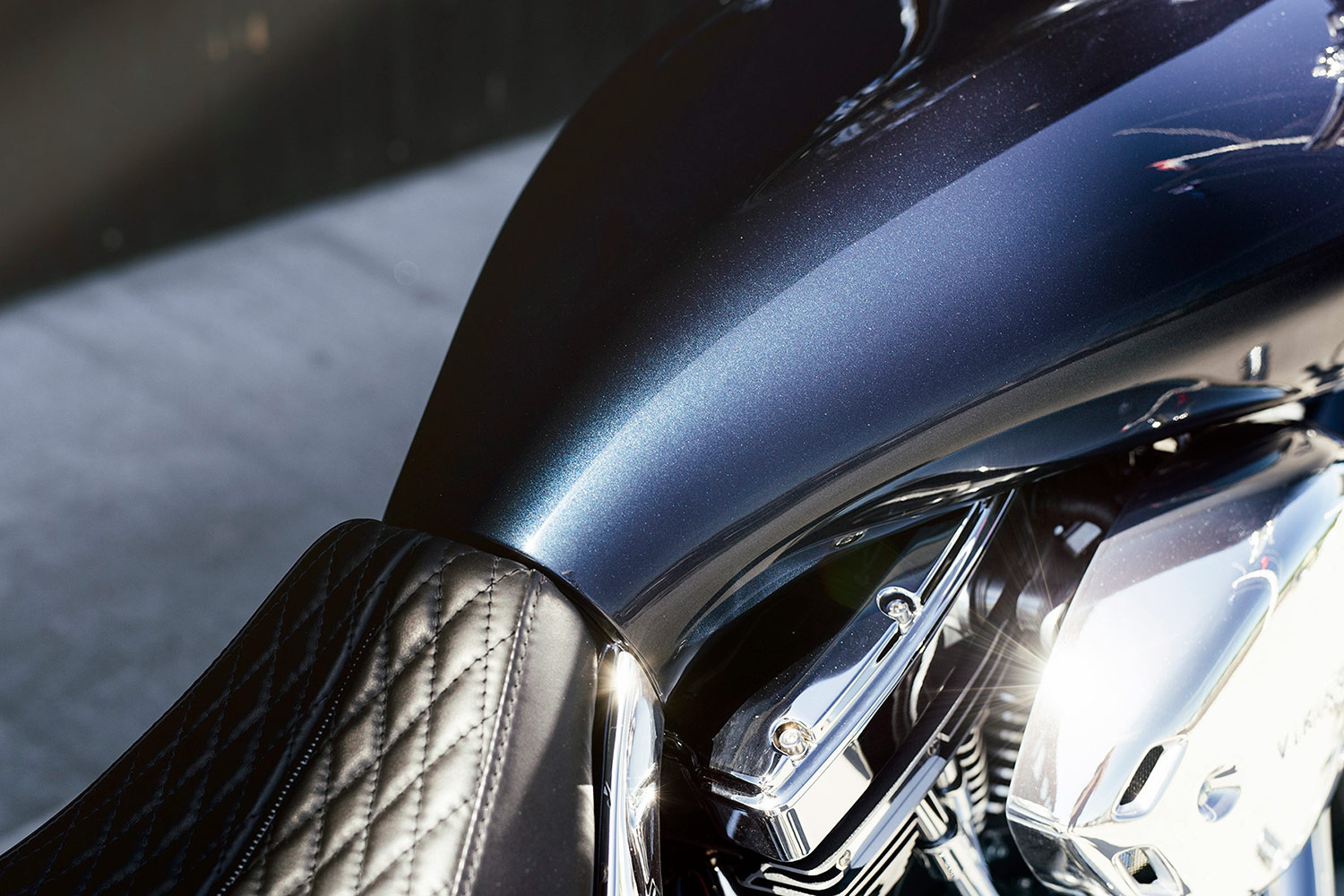 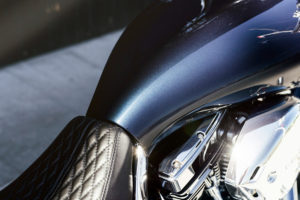 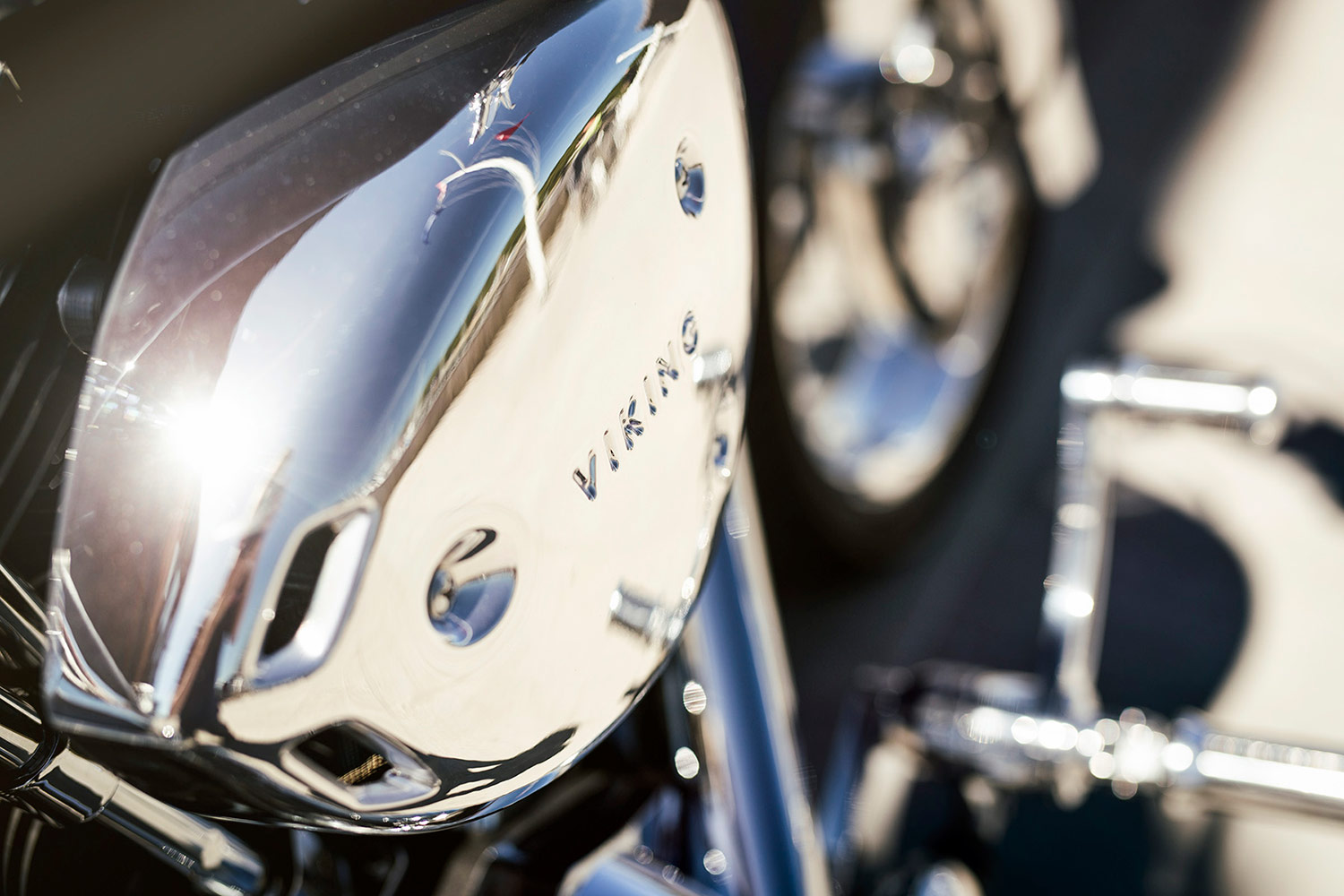 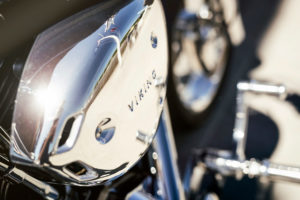 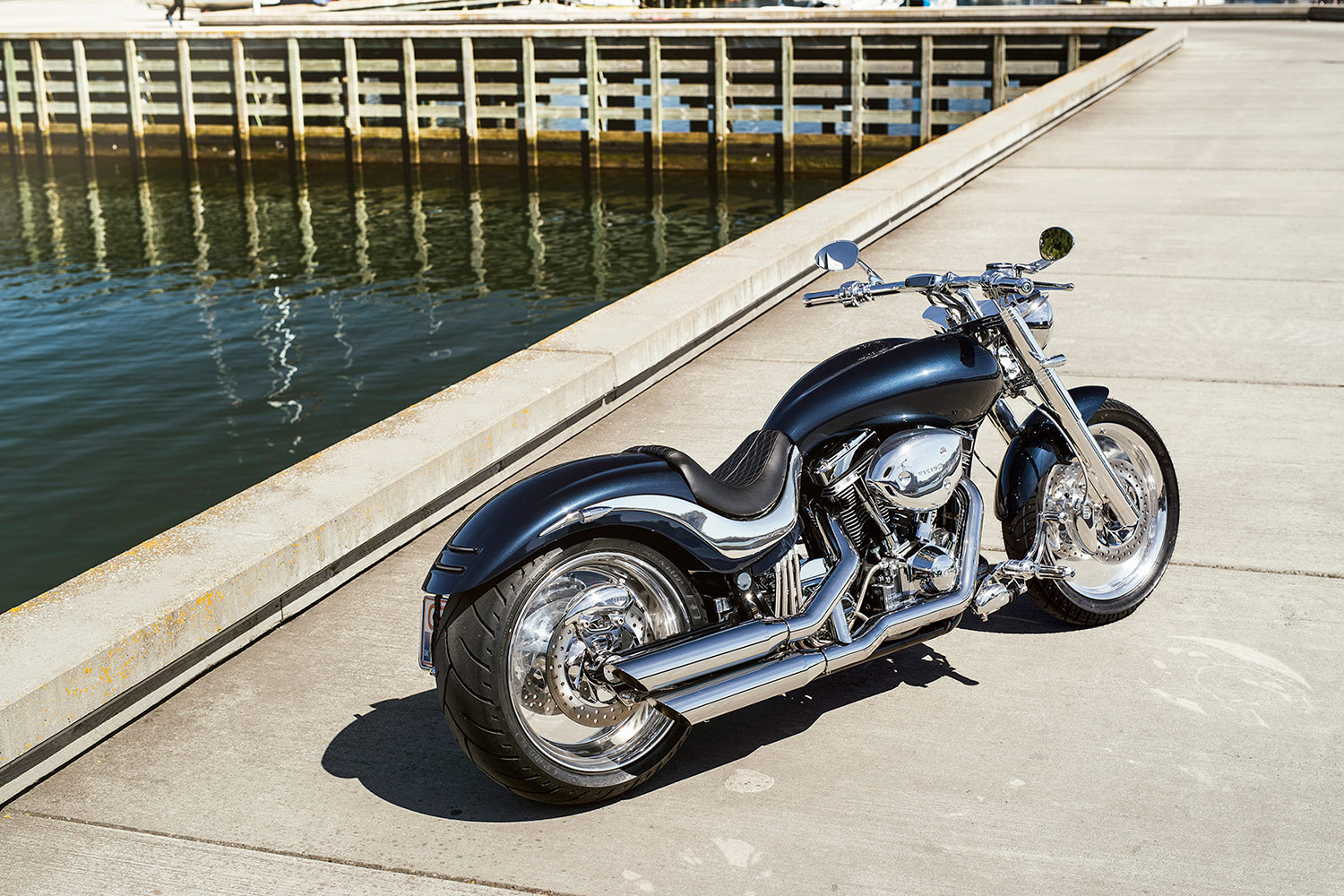 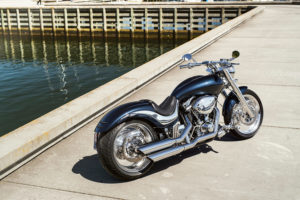 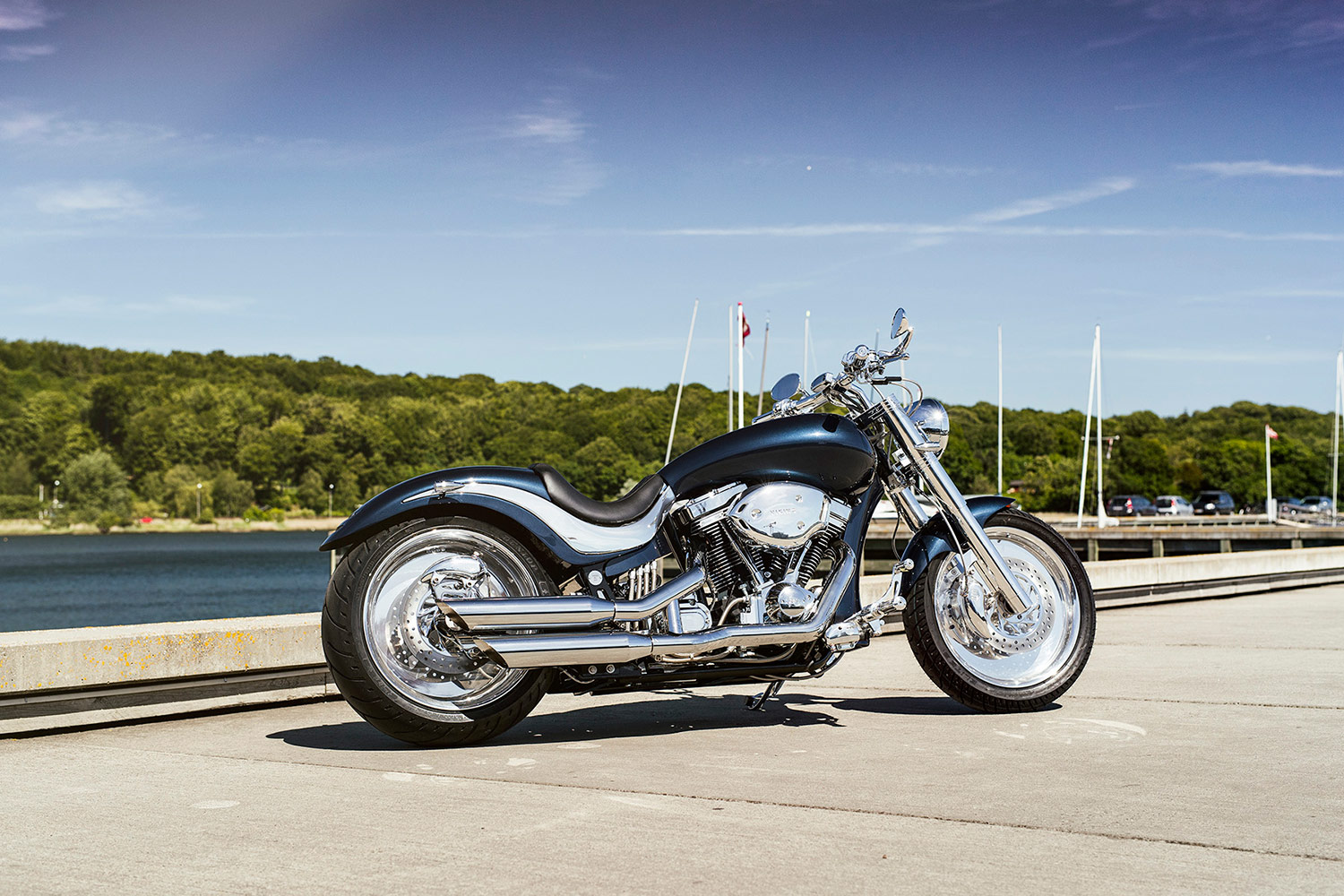 As the number 3 in the series of Viking Concept, rumors about the new Danish super machine were beginning to appear. The third Concept was therefore named Roar, which in the Nordic context stands for Fame & Spear.

Viking Concept No. 3 is presented with running-in miles on the odometer and represents the best that a Danish motorcycle manufacturer has ever achieved: A roaring powerful touring machine of thoroughly Danish roots that with its superb design by Henrik Fisker balances elegantly between sensuality and dynamics, and at the same time appear both modern and classic. 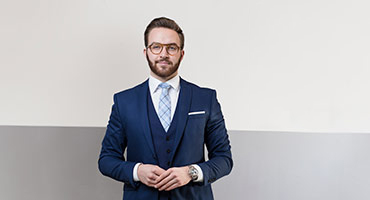